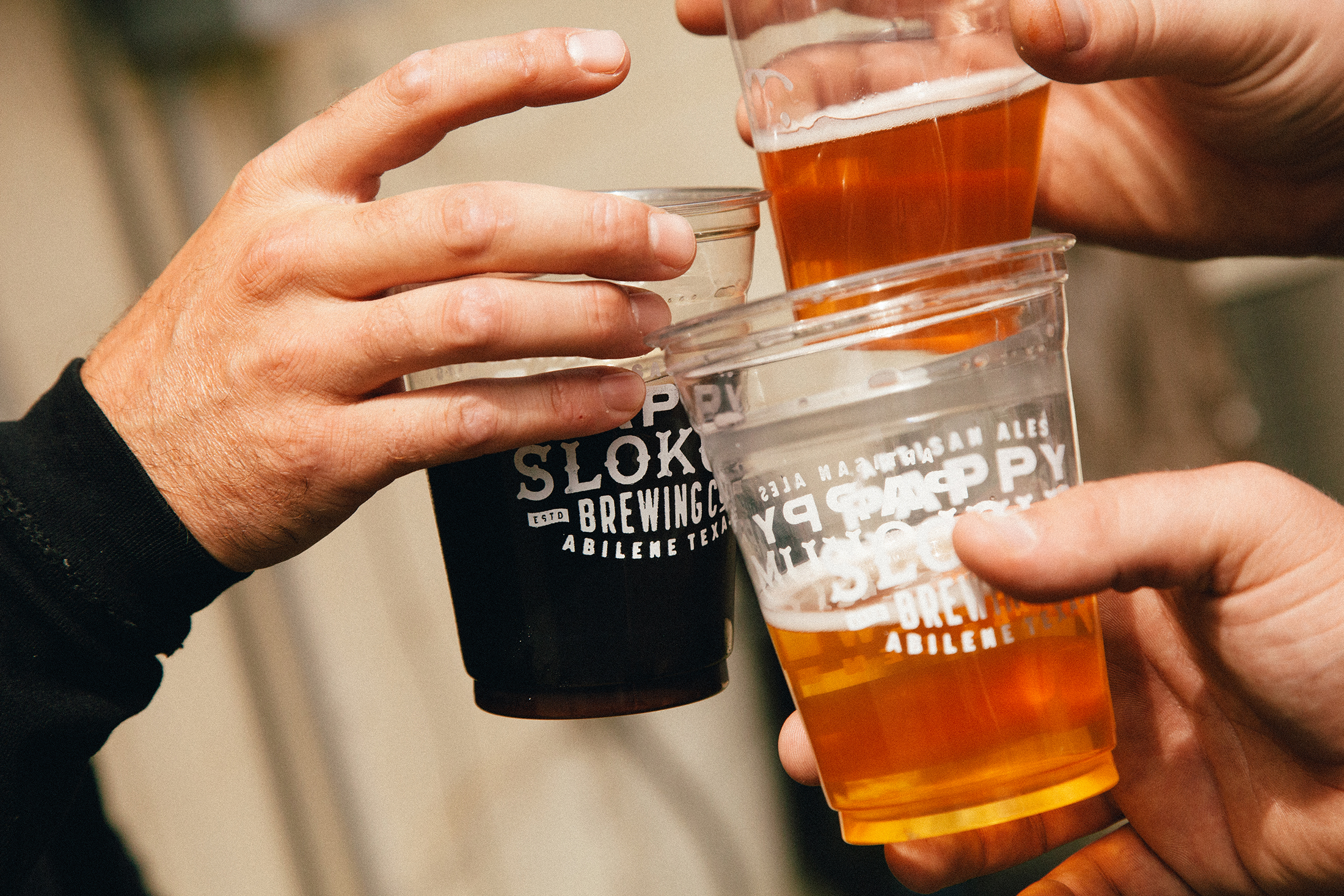 Pappy Slokum Brewing Co. is a small production brewery. We are dedicated to the principles that our beers should be well crafted and very flavorful.

Pappy Slokum Brewing Co. is a small production brewery. We are dedicated to the principles that our beers should be well crafted and very flavorful.

Pappy Slokum Brewing Co. was formed in 2011 when three partners came together with a common goal. That goal being to create uncompromised, high quality artisan ales and lagers here in West/Central Texas for West/Central Texas, just like the original Pappy did. The Pappy Slokum team brings 37 years of brewing experience to the craft brewing industry. With a combined 50 award winning beers along with 5 Brewmaster of year titles collectively. Pappy Slokum is a brewing force that stands alone. From the ice cold, easy drinking Local Yella, malty and dark McPappy's 80 Shilling to the Tom 23 whose flavors hit you like a shot from a hop howitzer. Pappy promises to deliver the flavor our beer loving followers require!

My Pappy was a Moonshiner that lived on the edge. He appreciated great flavors in his food, his shine and his craft beer. That was my Pappy. Who's Yer Pappy?

Jeff brings 17 + years of brewing experience with him to this project. He is gifted in regards to recipe formulation and his brewing techniques are second to none. Jeff has received numerous awards for his beers over the years. He is very passionate about beer and beer culture. Jeff and Brian are almost solely responsible for bringing the brewing culture to the Big Country. Jeff will also be involved in sales and distribution.

Brian commands the bookkeeping and general accounting to include accounts receivable, payable and inventory control. Brian will be responsible for the record management and organization. Brian has several years of experience in keeping records and staying organized for business and audit purposes. He will also be assisting in sales and distribution. Brian also brings 17+ years of brewing experience to the business. He too has received numerous awards for his beers. Brian will be instrumental in recipe creation and research and development.

Richard is immersed into the marketing culture in the Big Country and is experienced with customer relations and marketing techniques for increased sales. He is driven and has a work ethic that is second to none. Richard is new to the brewing scene, but has already made a big splash by brewing several award winning beers. Richard will assist with brewery operations as well as sales and distribution